By Ação & Aventura / 4 anos ago / Sem categoria / No Comments 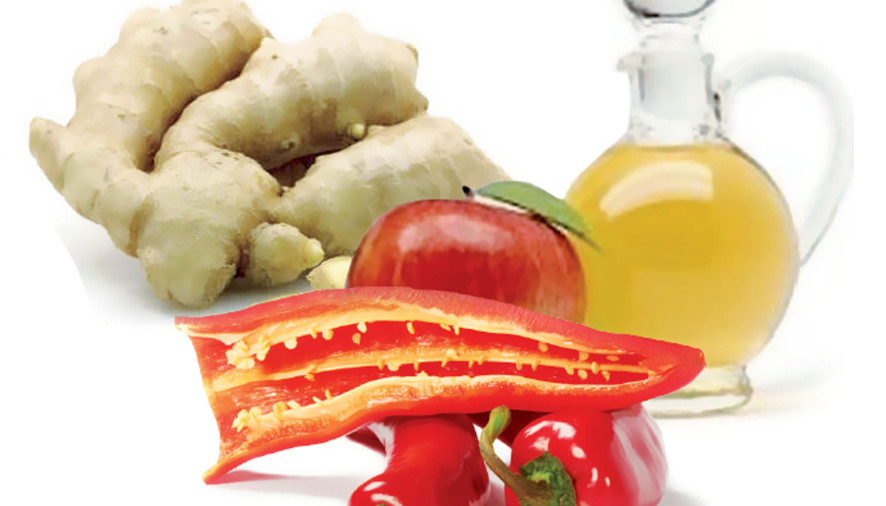 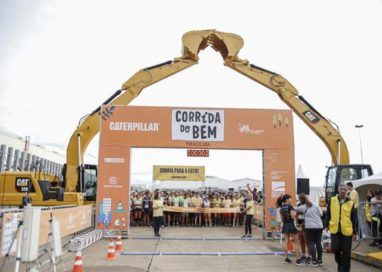 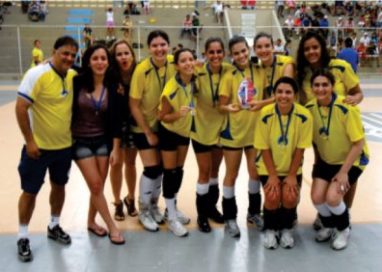 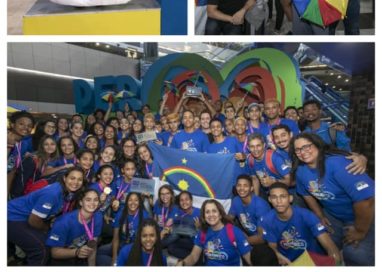 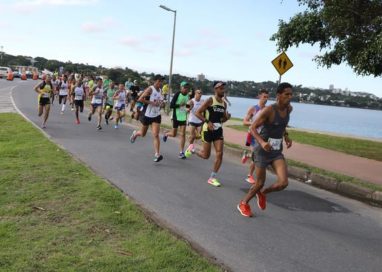 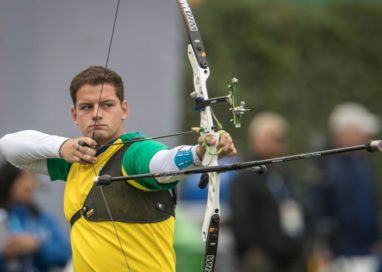 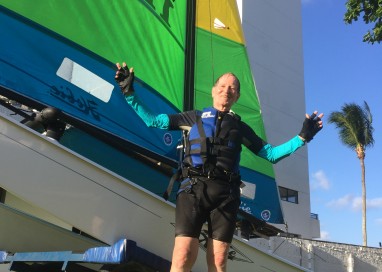 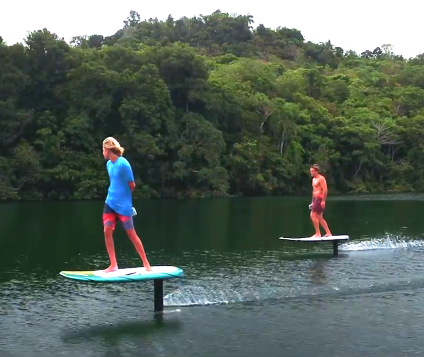 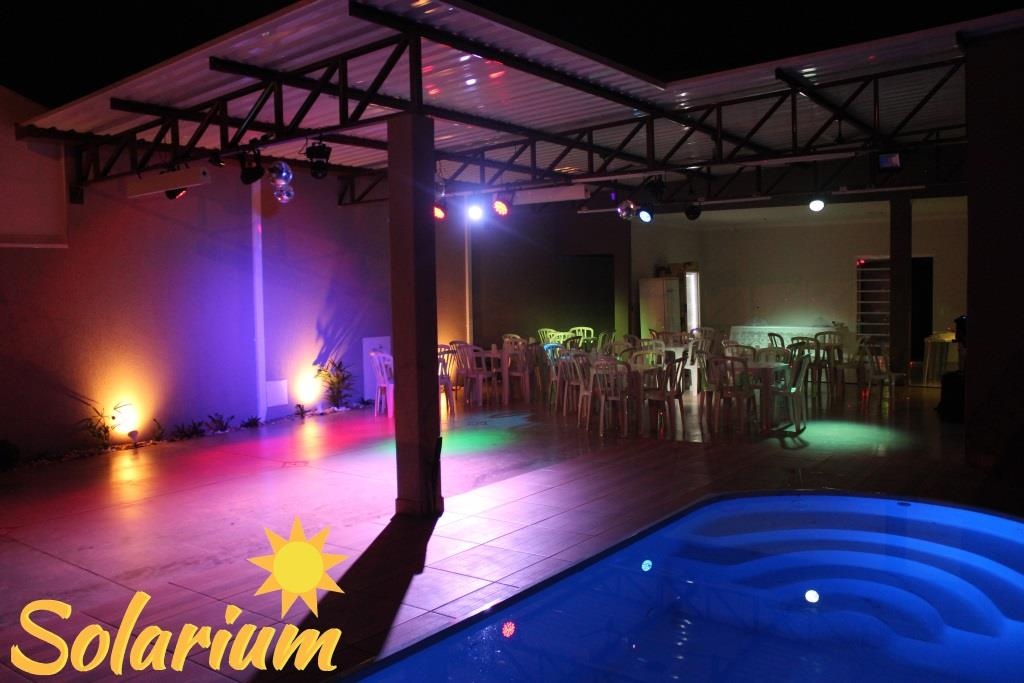 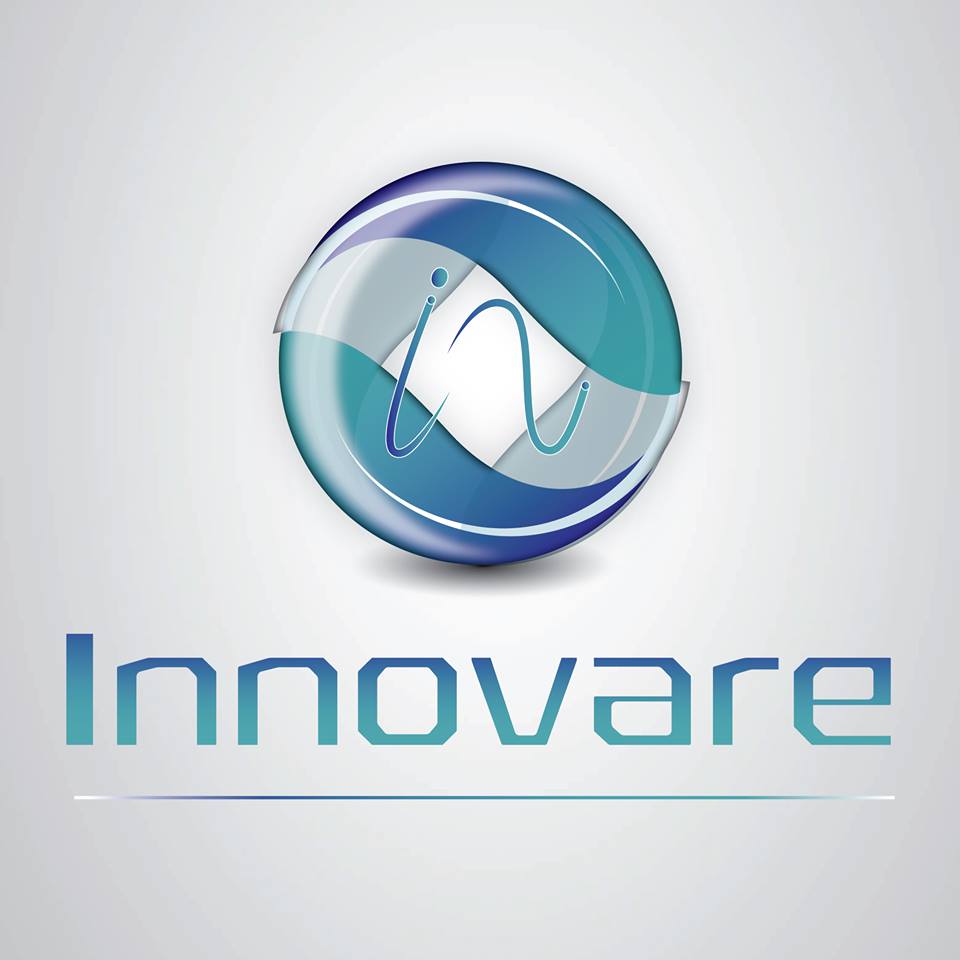 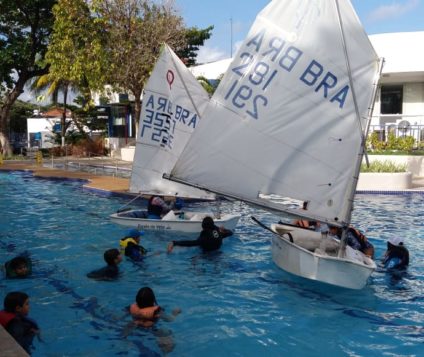